Why I Stopped Breastfeeding - And What I'll Do Differently With Baby No. 2 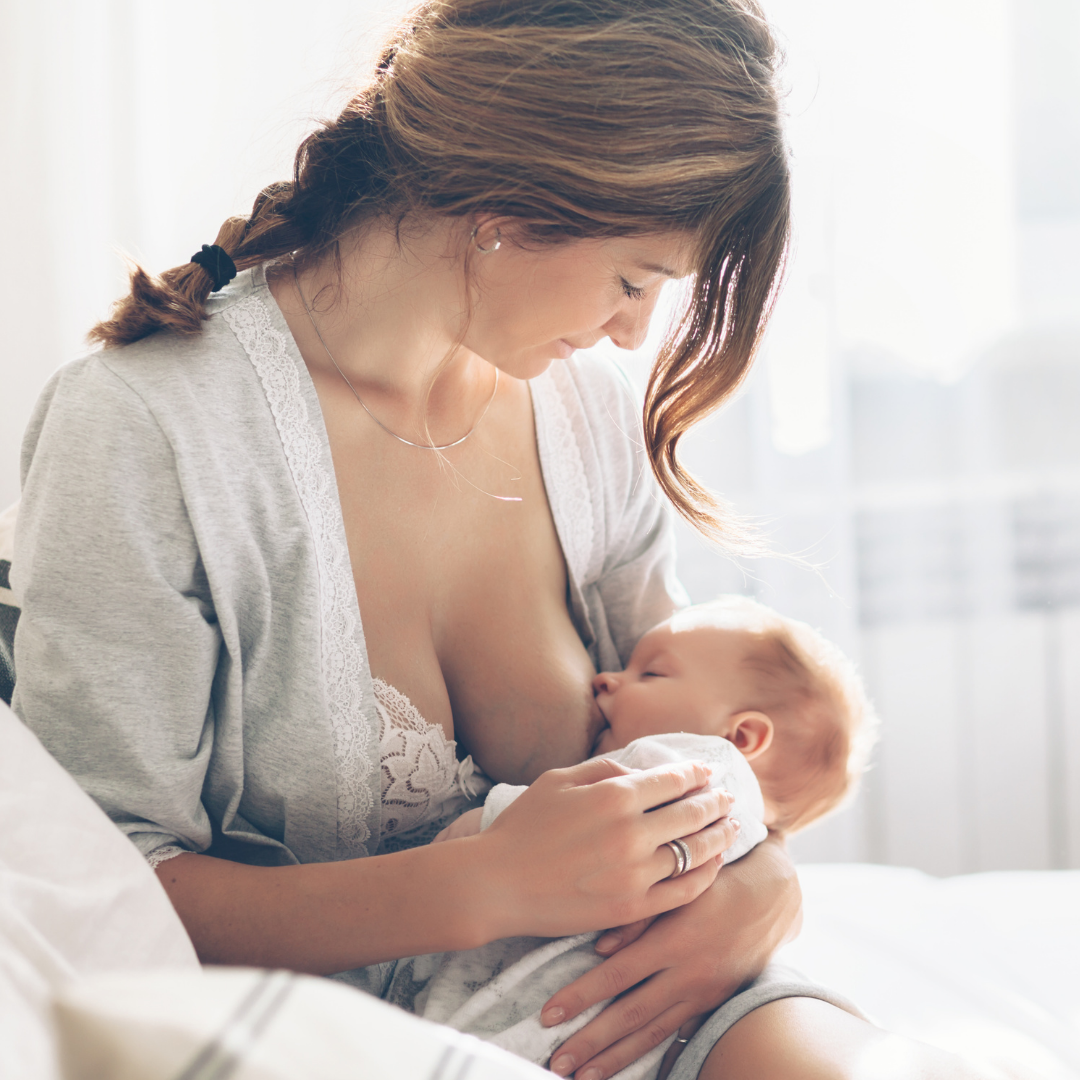 This guest post brought to you by Sophie Schillaci and can be found in its original form here.

Honestly, I don't remember the official "last time" I nursed Everly. It's probably for the best, since I'm sentimental and wouldn't have wanted to dwell on the emotions surrounding it.

I had hoped to breastfeed her for a full year, and I'm proud to say that we made it. Through a bit of a slow start, to pumping at work, a baby that refused bottles and, in the end, a new pregnancy, it was both rewarding and incredibly challenging -- becoming both easier and more difficult in different ways throughout the year.

It's everything everyone says, and more.

In the last month of our journey, I discovered that I was expecting a second baby. One of my first clues that I might be pregnant was, in fact, a sudden drop in milk supply. While I continued nursing Everly regularly, I began to feel sick and depleted from a shortage of resources. My body was suddenly preoccupied with growing a new baby, rather than feeding the first one.

To keep Ev well fed, I first began supplementing with my own freezer stash of milk.

Then, when I was unable to travel with enough frozen milk for our upcoming vacation, I added some formula into our mealtime routines. As per usual, Everly didn't care for the bottle - but I felt a heck of a lot better tossing unfinished formula down the sink than breastmilk.

We continued to nurse every morning and night, with a daytime session or two here and there as warranted.

After Everly's first birthday, having been advised by both my OB and Everly's pediatrician, it was time to wean.

I found that the easiest way to break the cycle of nursing was to distract, distract, distract with snacks and meals. Any time that Everly would typically ask to nurse, I'd quickly bring her to the kitchen for something solid to eat and a cup of water.

Honestly, I thought she'd put up more of a fight for it, but she was perfectly content with her snacking options and eventually stopped trying to nurse. Within a matter of days, she was just over it and ready to move on. In fact, I attempted to offer her the boob on a few occasions and she gave me a swift, "Thanks, but no thanks." We were done!

With my remaining freezer stash, I've been saving it for "special occasions." By which I mean flu season, trips to Disneyland, and air travel. I throw it in a straw cup for her to sip on or blend it in a smoothie and hope that it helps give her a little immunity boost.

Now, looking ahead to our second baby, I'm not sure that I can do all this again.

Now, as a stay at home parent, I'll be the sole daytime caregiver for both a toddler and a newborn. Now, the newborn's needs aren't the only ones I need to meet.

I hope and plan to breastfeed this baby as much as possible, but with two under two, I also expect to see Everly's needs conflict with the demands of cluster feeding from time to time. (OK, probably all the time.)

And my needs? I imagine that's going to fall even further down the totem pole.

This time around, I won't be afraid to introduce a bottle right away.

This time around, I'll offer formula at night and attempt to get some sleep.

This time around, my husband will take over more feeding duties.

This time around, I honestly don't know if I'll breastfeed for a full year. And that's OK. I'm going to do what feels good and right for myself and this new baby.

If I can breastfeed this second baby for at least six months, I will have gone nearly three years without body autonomy.

And if I'm being honest... This time around, I'm counting the days until my body is my own again.

This article contributed by Sophie Schillaci. Sophie is a seasoned entertainment journalist with a decade of experience in Hollywood across prestigious broadcast, digital and print platforms, including Entertainment Tonight, the Hollywood Reporter and more. After welcoming a daughter in 2018, Sophie created the motherhood lifestyle blog, Mom Needs Merlot, as a creative outlet and place of support for fellow new mamas. She welcomed a son in late March, at the height of the COVID-19 pandemic, and is currently raising two under three. Follow the madness on Instagram.